Norwegian rock musicians Tor, Hans, Erik, and Inger vow to find a name for their band that reflects America’s collapse, or they’ll disband. While they argue over politics and art, they drink, erotically fantasize, and break into song. An unforeseen event sends the band into a tailspin with accusations of betrayal, drunken confessions, and a shocking act of violence. 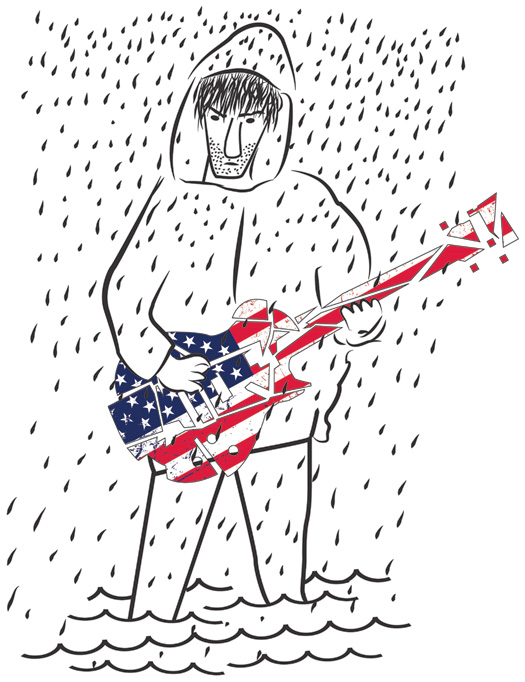